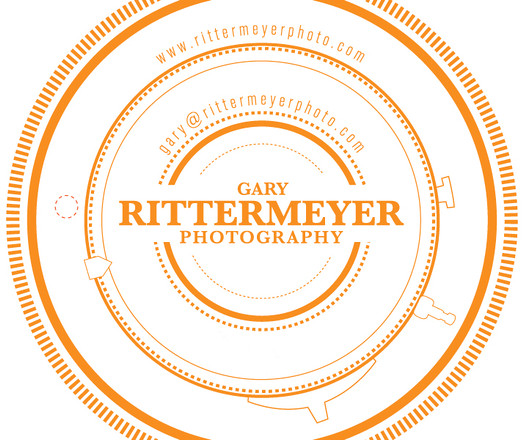 Gary Rittermeyer was born and raised in Kansas City.  After high school, he joined the United States Navy and was stationed in Bangor, Washington, aboard the submarine USS Alabama (SSBN 731). He later served as a Hospital Corpsman in Charleston, South Carolina.

A Photographic Essay on the Monks of St. Benedict's Abbey

(photographs taken by Gordon Parks for Life magazine in 1955)

Gary was a co-curator of Gordon Parks images printed by Parks.  The exhibition ran in the McCarthy Gallery of Art at Benedictine College in Atchison, Kansas, from January 12-28, 2022.

published in the book, Best of Photography 2013

Roundel: The Magazine of the BMW Car Club of America

published in the December 2012 issue